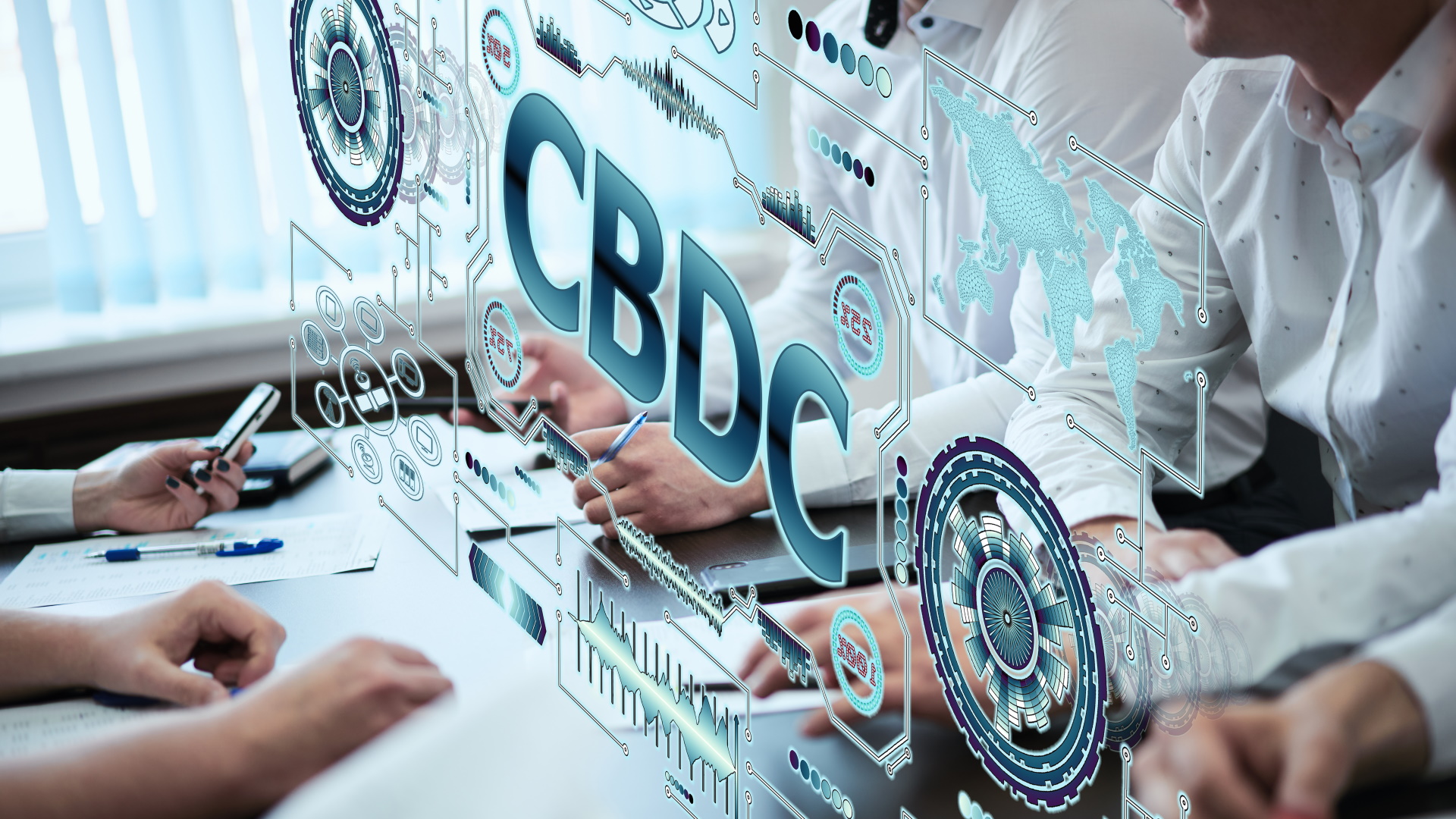 The hype around Blockchain, in general, and crypto currencies, in particular, is over. While 2 or 3 years ago the debate was still marked by shrill enthusiasm, on the one hand, and defiant defence, on the other, there is now room for a differentiated view. This applies to the technological possibilities and the economic, social, monetary and regulatory implications.

In several articles, we aim to contribute to this differentiated debate by asking what potential “programmable money” (we’ll come to this term and its alternatives in just a moment) holds for payment transactions in all their facets. For us as specialists in payment solutions, the focus is on possible use cases and their market potential. National, social and monetary policy considerations should not be ignored. In this series of blogs, however, we are largely content with references to further literature and concentrate on what we know plenty about: The future of payments.

“Programmable money” – The state of discussion

In this article, we talk about programmable money and avoid terms such as “crypto currency”, “currency token”, “coin” and the other terms that have established themselves, especially after the hype around Bitcoin. This choice of term means:

The terminology chosen here does not ignore the fact that many practical forms of programmable money are not money according to today’s prevailing legal and economic understanding of it (for more details, see Part 3). In the sense of a future-oriented consideration, however, we do not want to rule out the possibility that the concept of money will adapt to technological change and economic conditions, and that digital value units which society uses as money will also be called “money” in the long-term.

The public perception of the relevance of programmable money for payment transactions is like a see-saw of emotions. Bitcoin – the first globally known “crypto-currency” – promised the complete disruption of the financial system almost a decade ago and was the trigger for the hype surrounding Blockchain technology. As is well known, however, Bitcoin developed primarily into an object of speculation and played no significant role as a payment instrument, outside the of darknet. In return, quite a few prominent representatives of the payment community postulated that there were simply no serious use cases for Blockchain and DLT in payment transactions.

Today, 10 years after the publication of the Bitcoin White Paper, payment traffic still rests on the pillars of

At the same time, there are initiatives whose relevance cannot be denied, due to the global significance of their protagonists:

In January 2020, the European Central Bank published its own working paper on the opportunities and risks of a CBDC euro. In the eurozone, there is a growing number of voices from industry and the financial sector calling for the rapid introduction of a digital euro, in order not to lose touch from a technological perspective.

Despite all the scepticism about all the hype, it can be stated that, from the point of view of those who earn their money through payment transactions, dealing with programmable money is a necessary component of securing the future.

Another article on this topic will soon be published under the title “‘Programmable money’ – Use cases in payment transactions”. 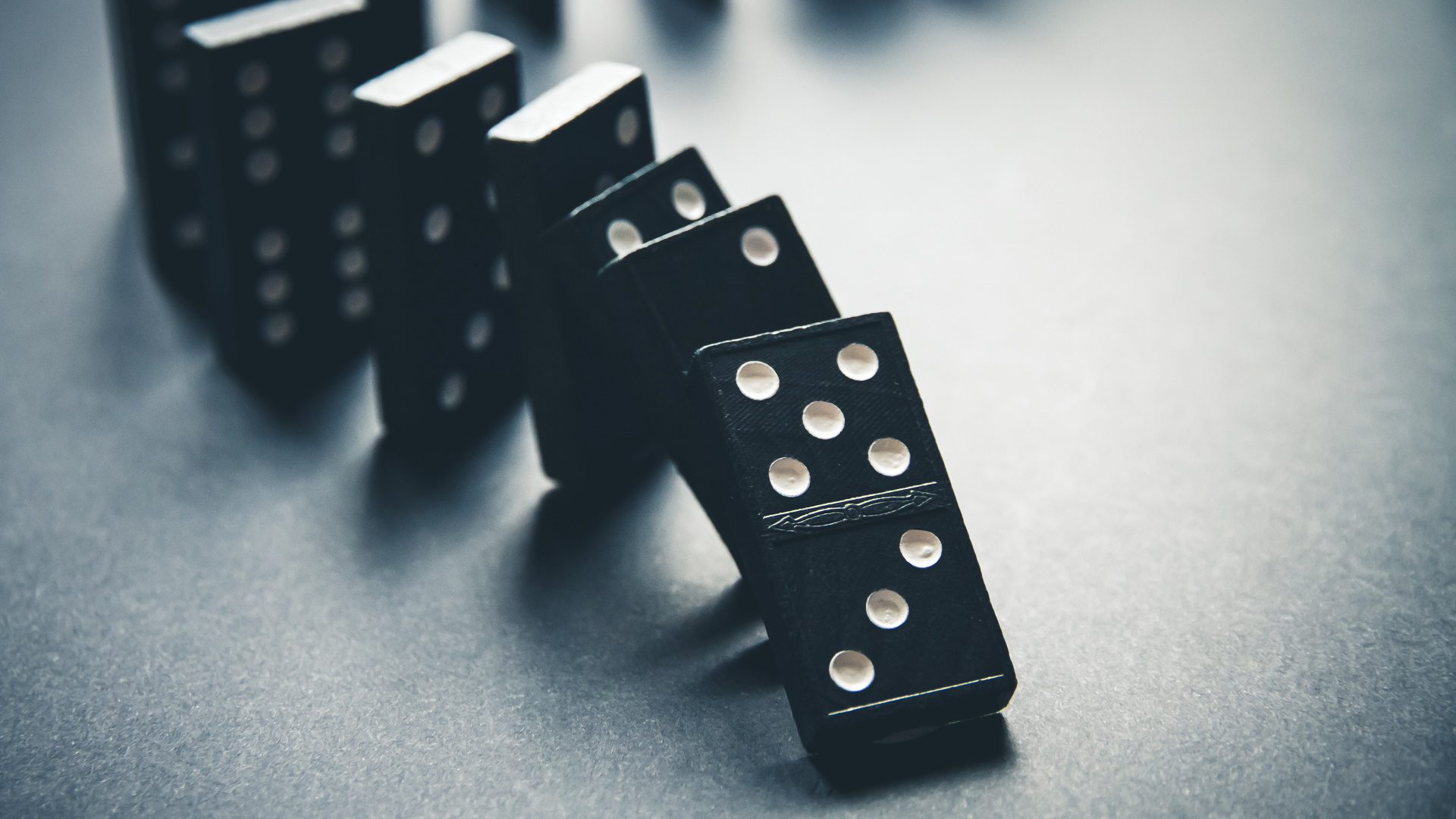 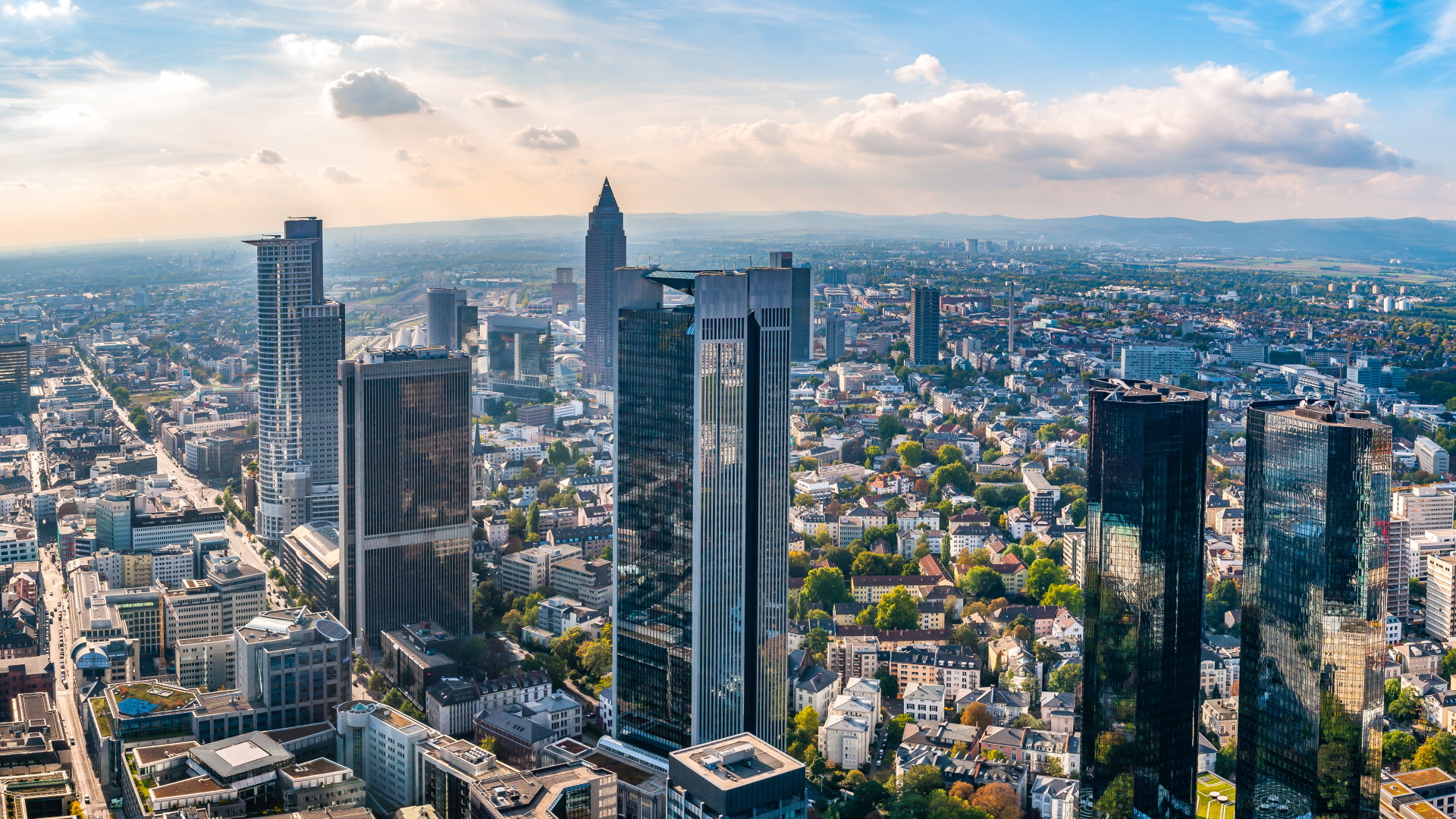 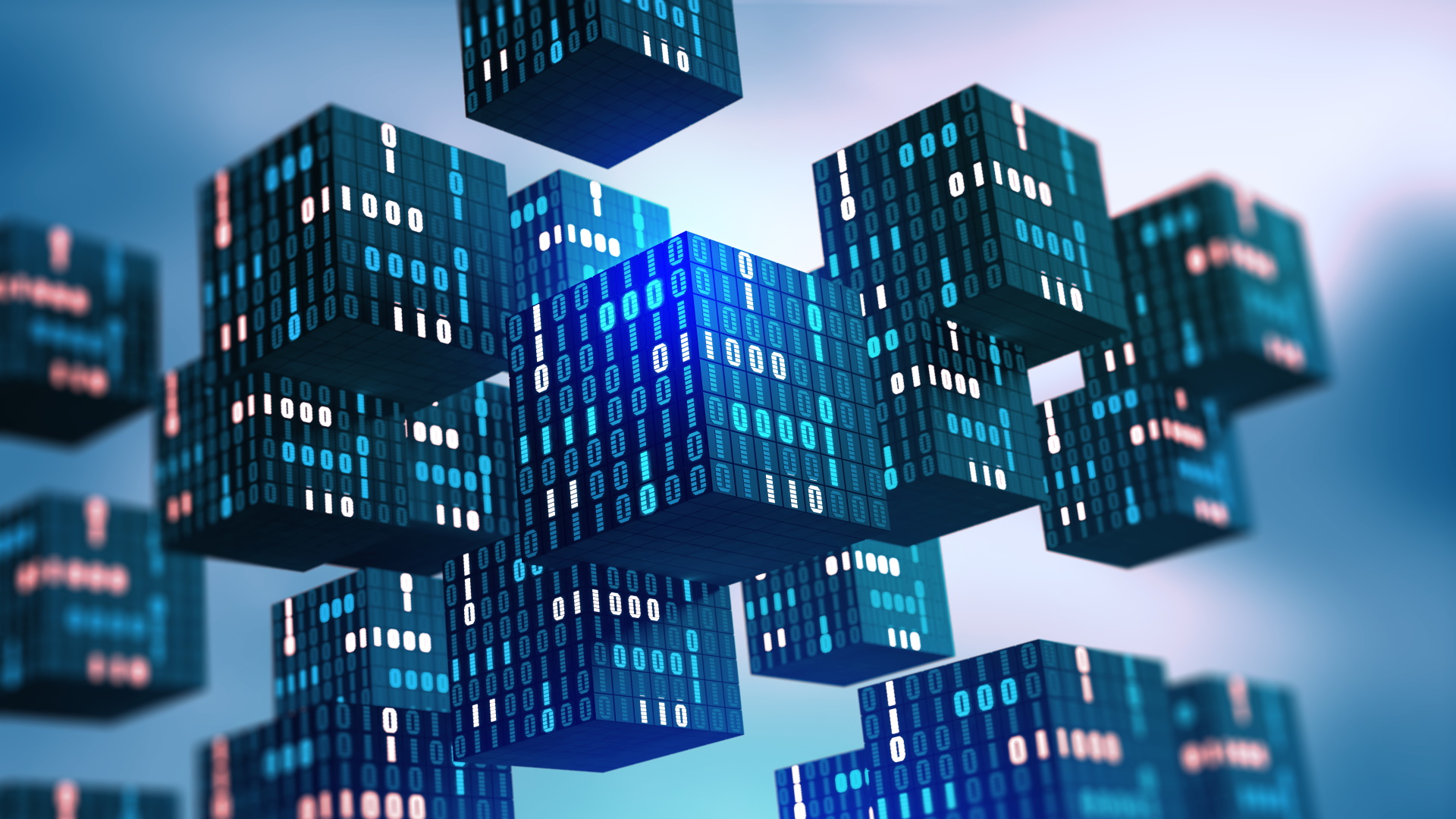 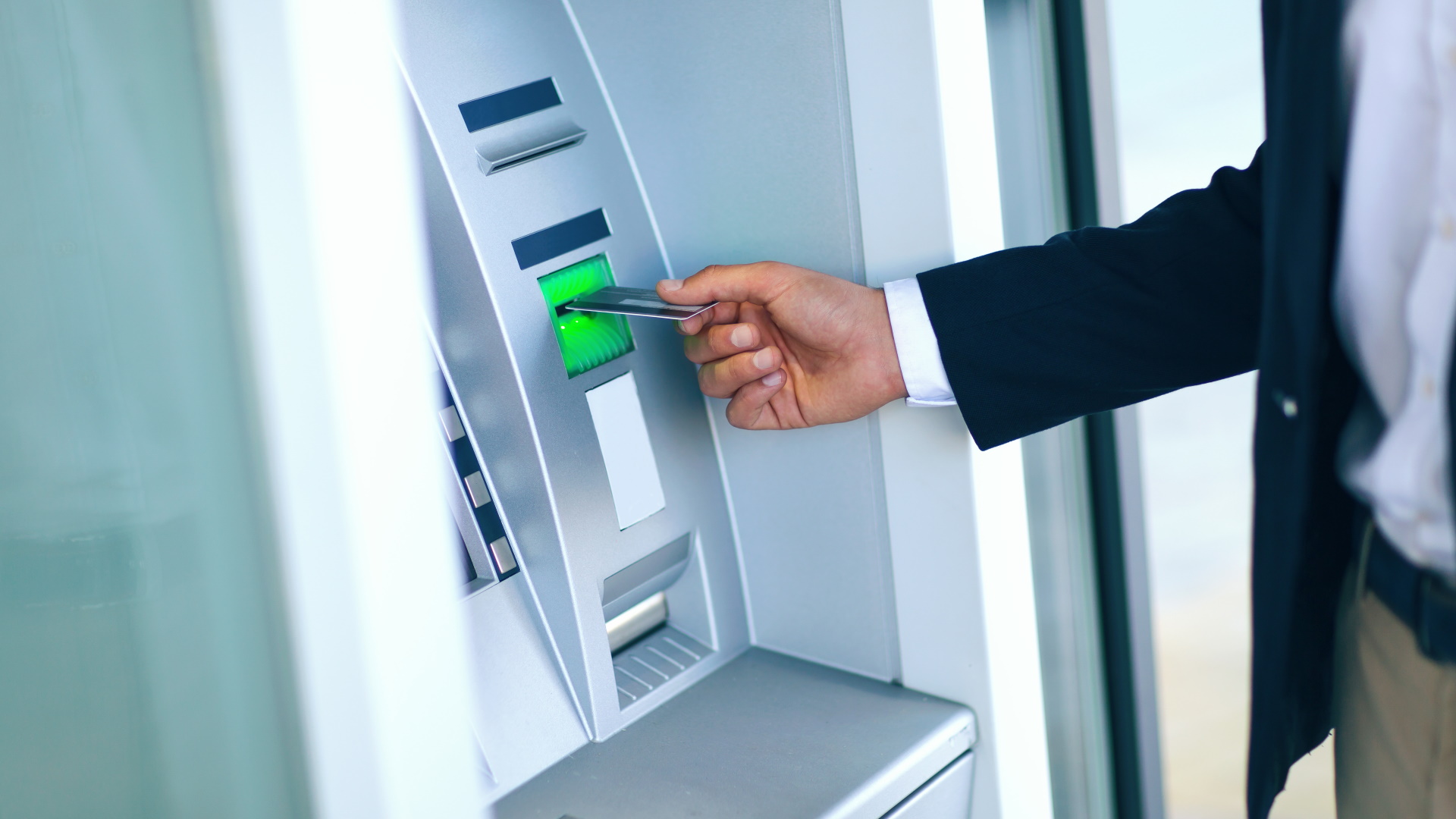 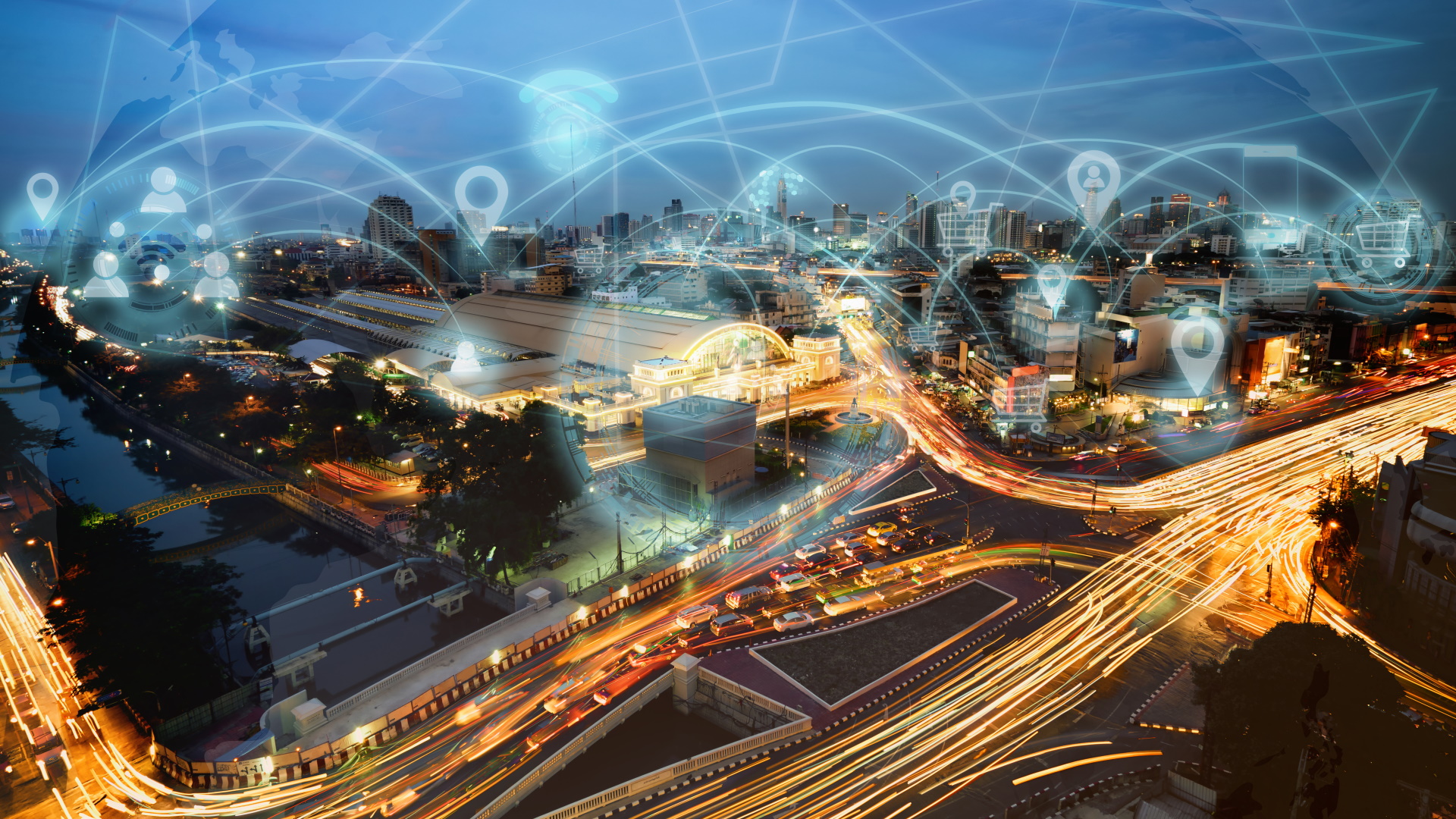 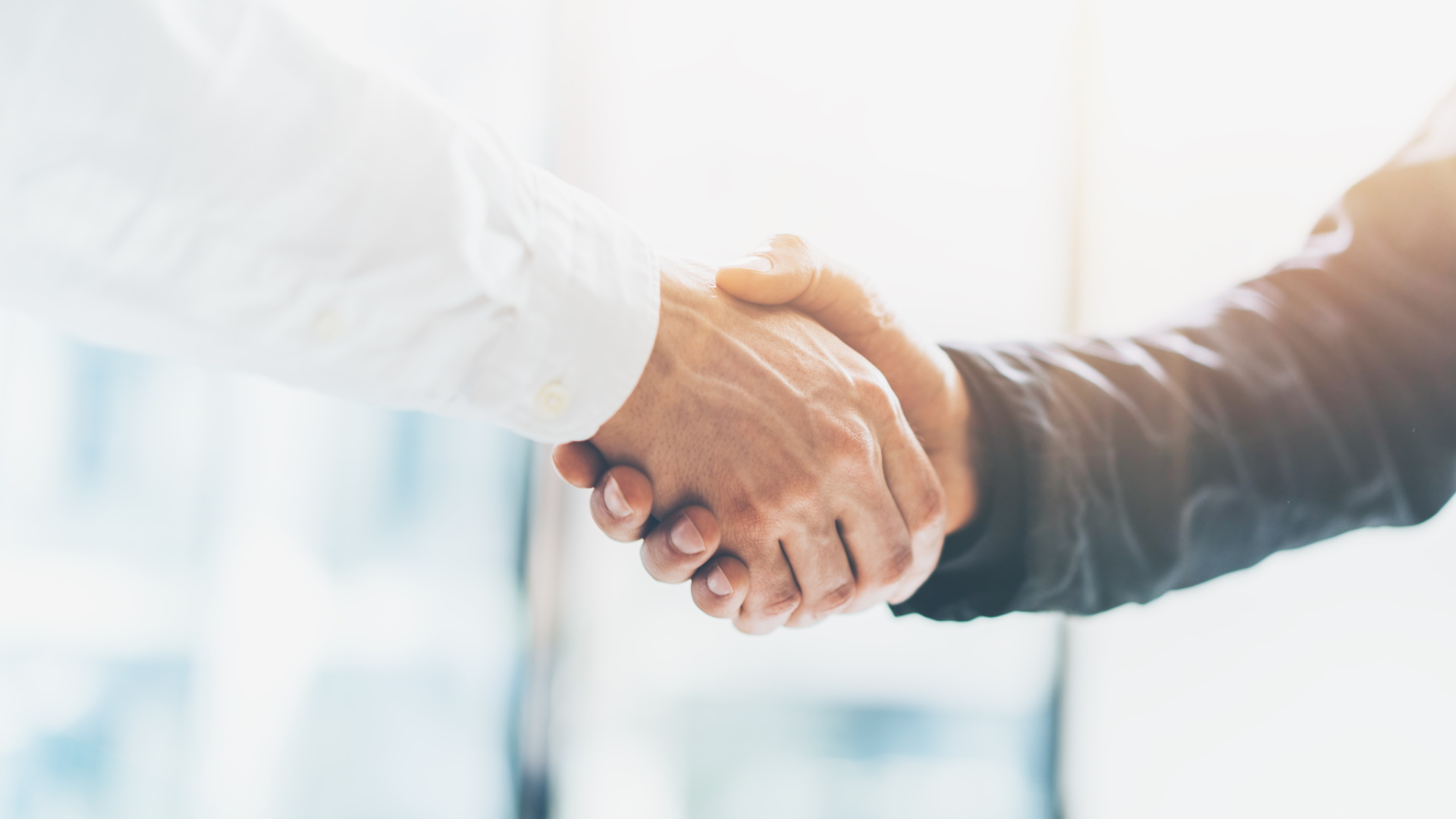 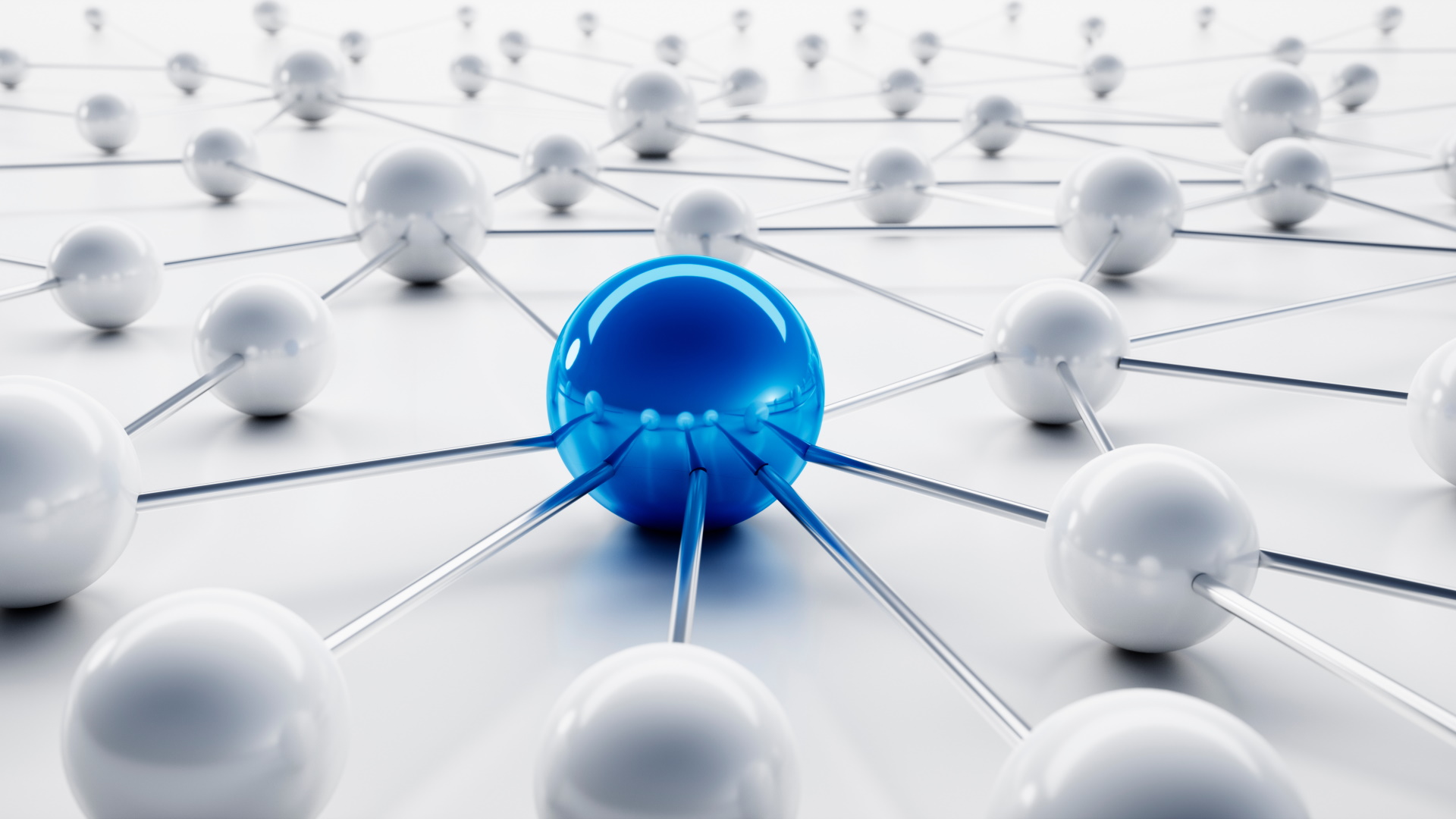